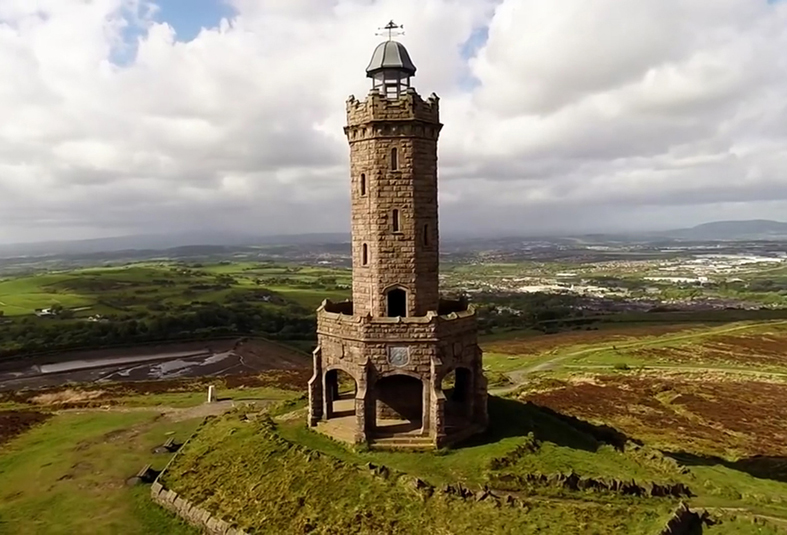 DARWEN is rallying round a fund for the renovation of its historic tower which has stood sentinel over the town for 120 years. Darwenside Dental Practice in Union Street is leading the way, promoting the tower repair fund both online and in the practice.

Local historians have launched a display on the history of the tower in the exhibition room at Darwen Library and it is accompanied by more than 20 original paintings by local artists, all depicting the iconic tower. One of the best paintings of the tower, by Dave Gudgeon, hung in the waiting room at Darwenside Dental Practice and retired journalist Harold Heys who has written the history boards, saw it and decided it just had to take its place among artwork from other prominent artists such as Albert Hurst, Billy Almond and Reg Ball.

“Everyone loves the tower. It means Home to every Darwener. We are more than happy to be helping to promote the fund.”

The Tower was built to celebrate Queen Victoria’s Diamond Jubilee and, at the same time, the Freeing of the Moors from the control of the Lord of the Manor and his gamekeepers so that locals could leave behind the grim valley below and breathe fresh air. It has commanding views over the mountains of North Wales and the Southern Lakes and across to the Ingleborough and Pen-y-Ghent in the Pennines and along the Fylde Coast. Many years of neglect in the face of severe weather and moorland fires have left the tower in poor shape. Darwen Rotary are spearheading the appeal to raise funds for the restoration and Blackburn with Darwen Council are co-operating in a bid to the Lottery Heritage Fund.

Darwen folk have already raised more than £60,000 and Darwenside Dental Practice, like so many commercial and industrial concerns in the town, is playing its part.

How you can help 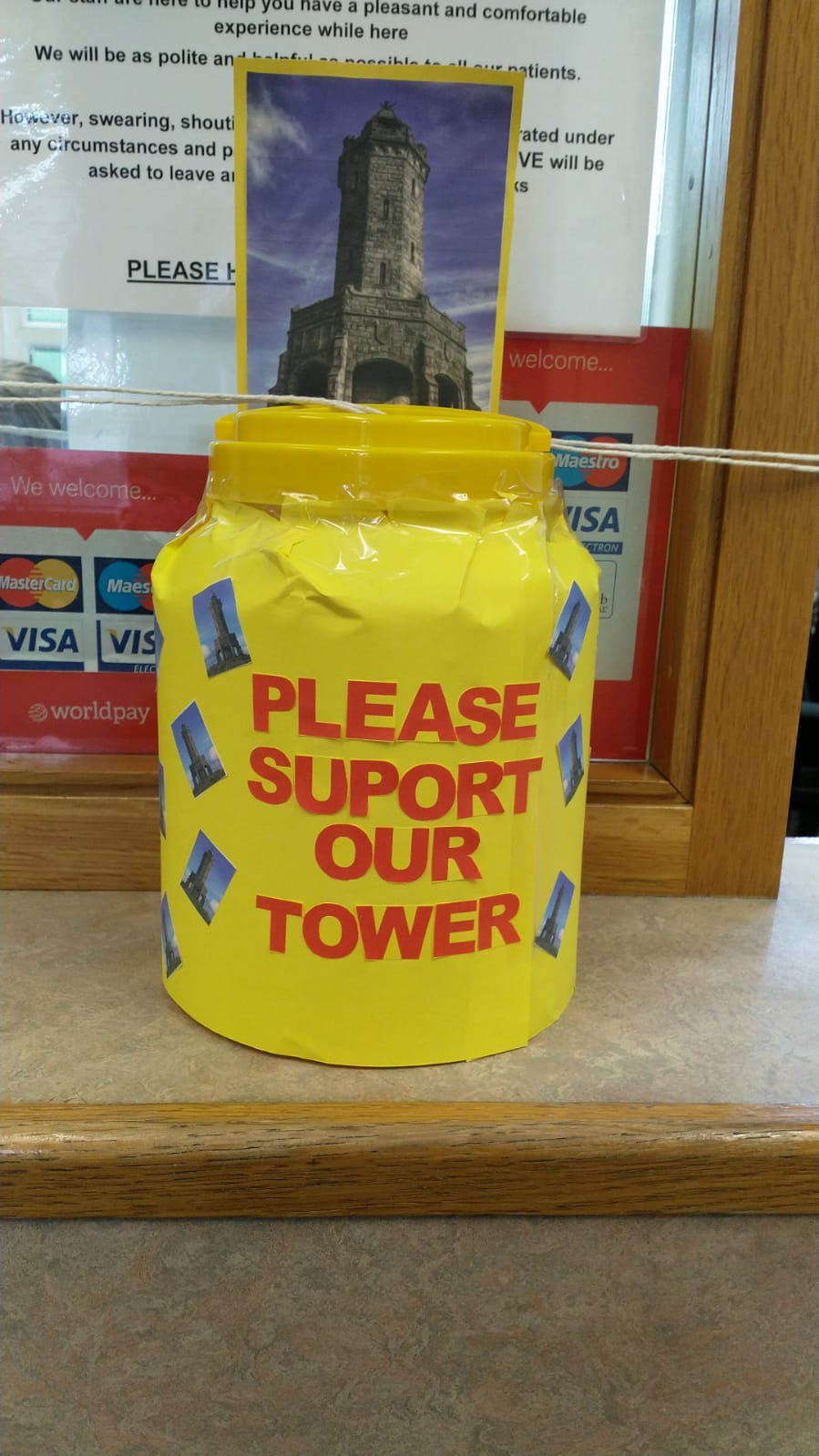